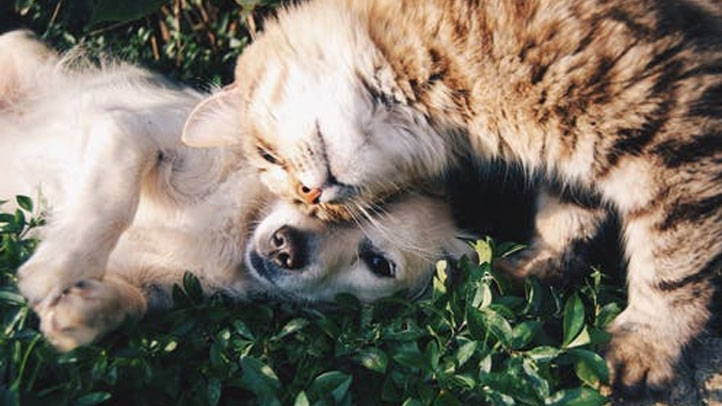 Boswellia serrata is a medicinal herb, more commonly known around the world as Indian frankincense. Predominantly found on the mountains of central India and in parts of North Africa, Boswellia resin has been used as an extremely potent herbal medicine with multiple benefits for many centuries in these parts. There is, however, a big difference between the average ayurvedic herbal medicine and Boswellia.

- Observations confirm that the anti-inflammatory effects of Boswellia are responsible for bringing down joint inflammations, as indicated by smoother joint rotations.

- Boswellia is regarded as one of the fastest, if not the fastest natural anti-inflammatory agent for both humans and most mammals (dog and cats included).

- The effects of Boswellia are observed much faster in cats and dogs than in human beings (size is a factor).

- Zero cartilage erosion near the joints has been detected or reported yet, which applies to both animals and human beings.

- Negative side-effects have not been found or reported, but theoretical evidence suggests that the herb is unsuitable for pregnant animals or humans.

- Side-effects such as glycosaminoglycan degradation and stomach lining irritation are also not observed or reported. 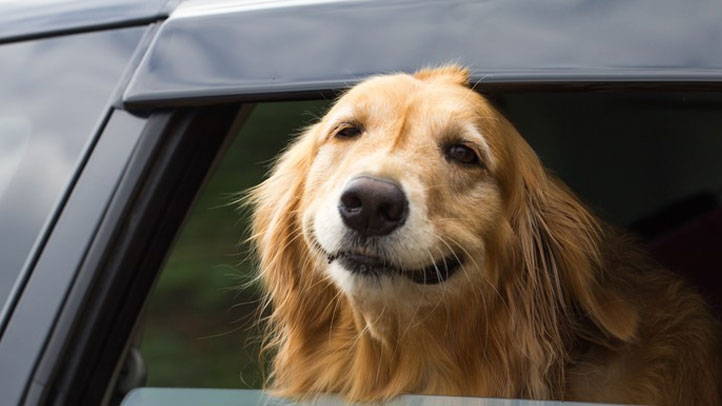